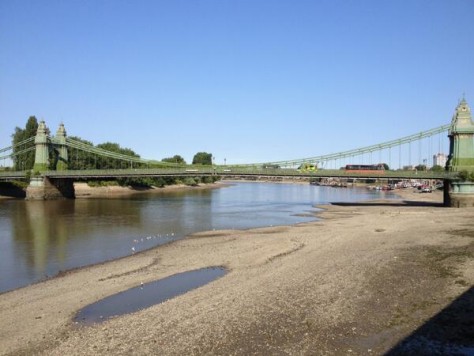 With our two-week stay in London over already we’re not sure where the time has gone! We’ve had a great time at Riverside Studios, with two weeks of sell-out shows and the staff have all been so lovely and it’s been great bumping into the odd celebrity or two…
So many press publications came along to see the show during the run. You can check out the reviews of Chelsea Hotel we’ve had on our press page and the beautiful images that photographers have taken of the production are available here. 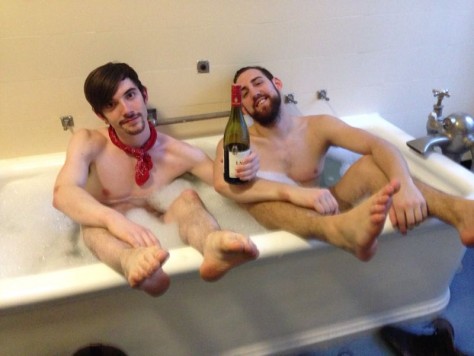 That’s a Wrap! Celebrating in Style!

We’ve also been shooting a film version of Chelsea Hotel, which is currently being edited. The company made sure to celebrate in style after shooting was finished!

We’ve had some great London-based photographs added to our collection of location and window views we’ve been building to accompany the tour. Visit #chelseaviews on Twitter to see them all and to add your own to our growing collection.
Next we’re off to Salford next week, so there are still chances to catch Chelsea Hotel – you can check here  for the remaining tour dates.