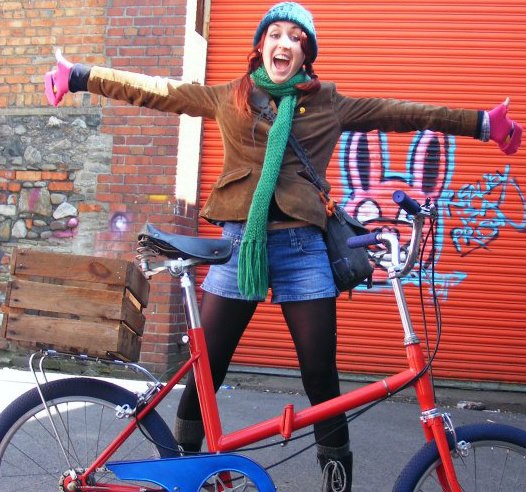 Jenny joined the Earthfall team to head the digital engagement campaign for the Chelsea Hotel Tour this Autumn. After studying at the University of Wales Aberystwyth, Jenny trained as a media researcher with Cyfle and worked in marketing as a copywriter, researcher, journalist and marketing executive for many organisations including RWCMD and The Stephens & George Centenary Charitable Trust.  Jenny is a Welsh-speaker with extensive experience in social media marketing and content production.  She is passionate about the arts; performing professionally in several local musical organisations and producing content for local arts and culture publications.

Jenny’s enjoyed working with a mixed media production, where the performance utilises a variety of platforms and movement styles to convey mood and narrative and to being a part of creating a fully immersive experience for the audience before, during and after the production.  She’s was thrilled to be a part of an innovative team that uses  the various facets of digital media to extend the idea of a traditional performance into a tactile and fluid experience for everyone involved.

Jenny is now working on a intercultural music project in India, and on other freelance projects.  You can see what she is up to by following her on twitter @serenlascopy or by following her blog: http://serenlasscribbles.wordpress.com/