For the week of 23-27 April 2012 Earthfall led a weeks residency at Riding’s International Winterbourne Academy.

30 Students took part, a mix of Music and Dance based on Earthfall movement and Chelsea Hotel.

They worked with two Earthfall dancers and Jess, the Artistic Director, as well as two Musicians from Royal Welsh College of Music and Drama.

There was a final performance on Friday 27th April 2012. 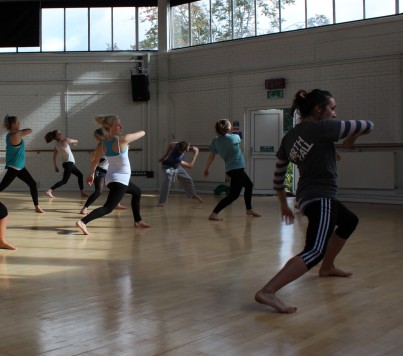