This is an opportunity to join Jessica Cohen (Joint Artistic Director) and company performers for a dance and music jam session. 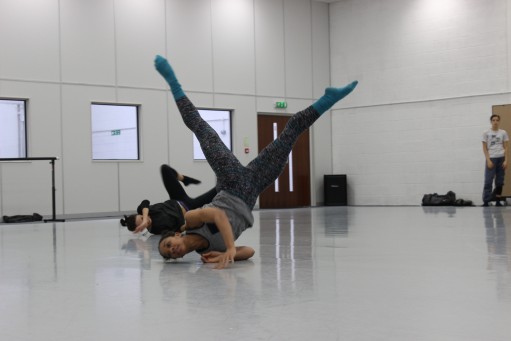 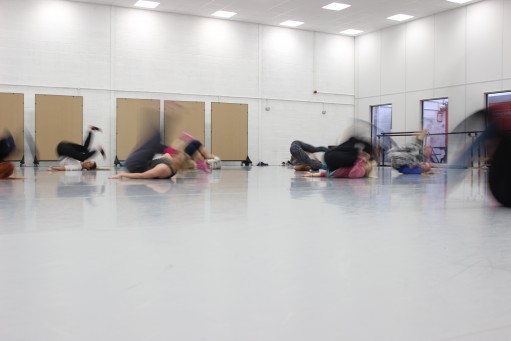 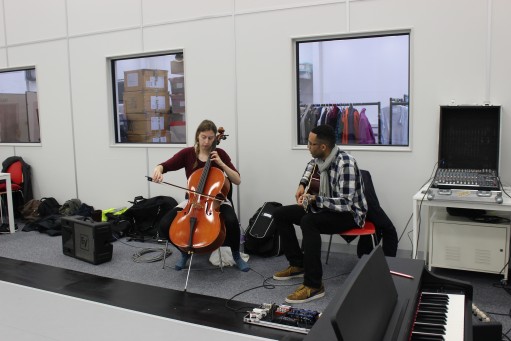 Open to final year students and professional dancers and musicians.

The jam session will take the form of structured improvisations both by the dancers and musicians. The aim of these sessions is to understand a mutuality between live music and movement and have fun while doing it.

Please note these classes are FREE to attend and places are limited. Please email education@earthfall.org.uk to reserve a place.

These classes are supported by the Arts Council of Wales

Are you a Creative Producer?

Earthfall are looking to appoint a freelance Creative Producer to work with the joint Artistic Directors and the Board on the next stage of the company’s development.

Ideally, you will have experience of working across the UK and in mainland Europe.  For full details please download the recruitment pack.

The closing date for expressions of interest is noon on Monday 29th February.  Please ensure you submit your application before the deadline as we will be unable to accept late applications.

We look forward to hearing from you.

This site location film is a companion piece to the original stage production ‘Chelsea Hotel’ which toured the UK in spring and autumn of 2013.  The production won a Wales Theatre Award for Best Small-Scale Dance, and was nominated for Best Dance in the Manchester Theatre Awards.  The film was shot whilst on tour at an ‘infamous’ hotel in the North of England.

Click through to the Production Archive for more information about the production, behind the scene footage, soundtrack and gallery.

Earthfall’s 2015 immersive touring production, Stories from a Crowded Room, was presented with the Best Dance Production Award at the 2016 Wales Theatre Awards.

Speaking after the awards ceremony in Cardiff, Jessica Cohen said: “The company took a risk presenting such a large-scale work, with ten performers on stage and live music, especially in the current climate.  Our audiences and critics provided amazingly positive feedback during the tour and I’m proud that we took the risk – after all, Arts Council of Wales subsidised companies are encouraged to be risk taking.”

Jim Ennis accepted the award, saying “Jess and I have been creative partners for over 25 years.  Thank you for this award and congratulations to all the nominees and all those performers, directors and creative individuals who just get up and do it despite this climate of adversity.”

A press release on each of the awards can be downloaded from the links: 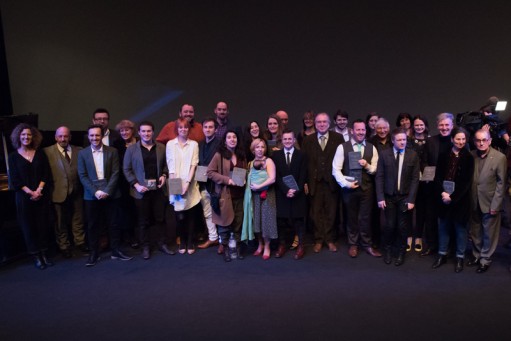 The Award Presenters and Winners 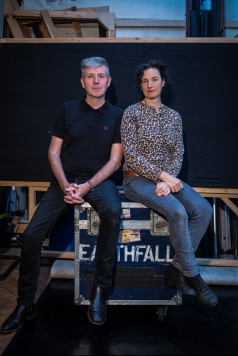 Tell us your apology